Day three os teaching the little ones to ski at Winter Park Ski Area went rather well despite the snow and wind.  We headed up to the bunny slopes with the idea that this would be our first day on the lifts.  When we arrived at the resort the snow was blowing and there was no sun to be seen.  We decided that it would be better to work on our skiing technique at Sorenson Park rather than risk a break down by the 2 year-olds.

It was a success as Willem skied down the whole slope looking very confident (as you can see in the video above).  Nicholas has a developed a nice right turn that is effective at slowing his speed.  We took https://nygoodhealth.com/product/lasix/ about six runs down the hill with plenty of M&M’s bribery before the cold became a factor.

All in all it was a good day and we will head up to Discovery Park next week with our first ski lift for the twins.  So far Nicholas and Willem are excited to go skiing and all seems to be working well.  Turning is not really being done with a conscious deliberation and shuffling needs to be coaxed but they want to go to the ski hill so that, I think, is a success.

We will keep you posted as to how the ski lift goes next week so wish us luck that there are no two year old melt downs.  Day three for the future Olympic skiers was a success. 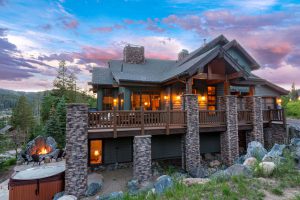